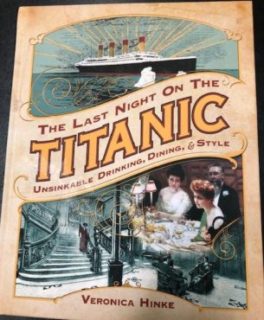 If fascinated by anything aboard the RMS Titanic whether it be what was eaten, drunk, who  was on board, what they wore and what they were doing, you are likely to find reporter and author Veronica Hinke’s “The Last Night On The titanic, Unsinkable Drinking, dining & Style” a fun read and an interesting book to have for its recipes.

Hinke, a fine researcher who has written for the Chicago Tribune, Sun Times and several magazines, has pulled together stories from survivors’ accounts  and tales about those who didn’t survive to make an interesting read.

However, it is the Edwardian era’s lifestyle of the people on board – how they dressed, what was served and what kind of mood the furnishings set for them that makes her book, fascinating.

With sections such as Ch.1’s “One of the world’s richest men, the invention of the Martini and the flow of the bubbly” and Ch 2’s “Captain Smith’s retirement dinner” to Ch. 3’s “Setting the style” and Ch. 7’s “Did the band really play on?” Hinke offers a series of printed-word snapshots of the night when the Titanic hit an iceberg, April 14, 1912.

Instead of a lot of photos, Hinke’s chapters include recipes and the stories behind them from “The Red Snapper (The St. Regis original Bloody Mary) and “The Knickerbocker” to “Baked Alaska” to “Apple Meringue.”

Some recipes are from the hotels that made them famous and from Titanic-related dinners or historic drinks guides. Other recipes are current versions from popular chefs such as Chef Michael Lachowicz of Winnetka,Il-based Restaurant Michael and Georges Trois whose English Spring Pea Truffle Soufflé and English Spring Pea Soup are in the book.

3 cloves garlic, smashed and chopped coarsely and added to onions before sautéing

Place chilled, blanched peas and min in a blender.

Heat chicken stock to a rolling boil and add crooked onions and garlic.

Carefully, while just off the stove, pour boiling stock into blender with peas and blend on high for 30-40 seconds.

Quickly eove hot soup to a chilled bowl over ice.

Stir to cool in order to preserved color.

When cool, strain through a fine mesh sieve and adjust seasoning.

Finish with crème fraiche just before serving.
Soup can be served hot or chilled

***Note: Be certain the top is secure and covered with a heavy cloth before blending hot liquid. Also, be sure not to fill blender beyond half before blending. Blend in batches if necessary to avoid danger of being scalded by hot contents. 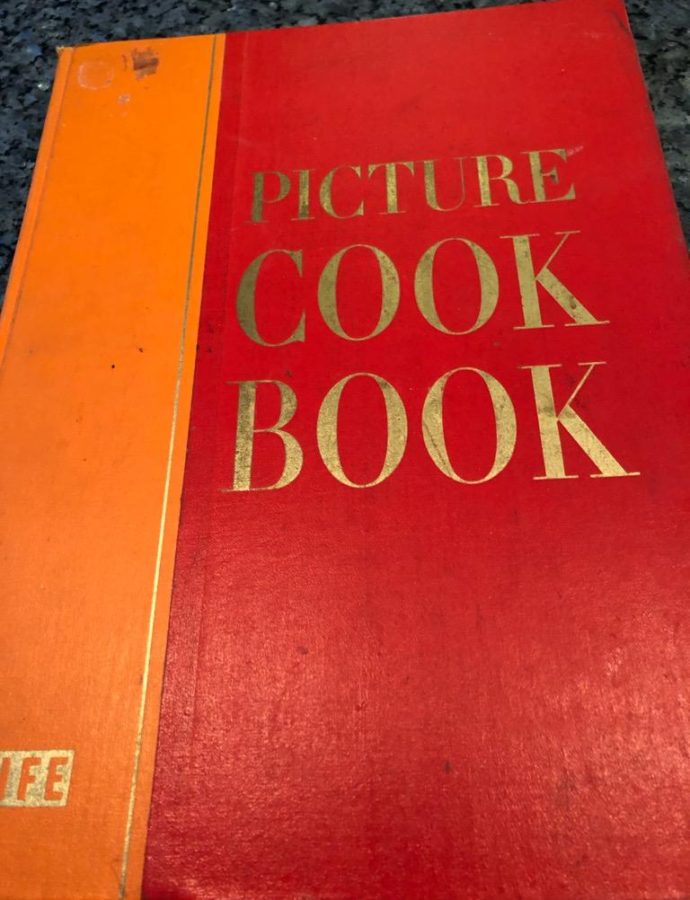 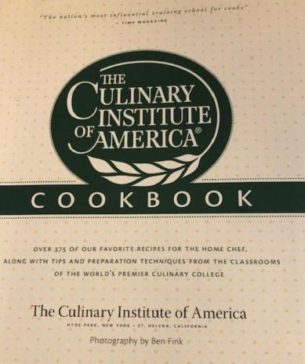 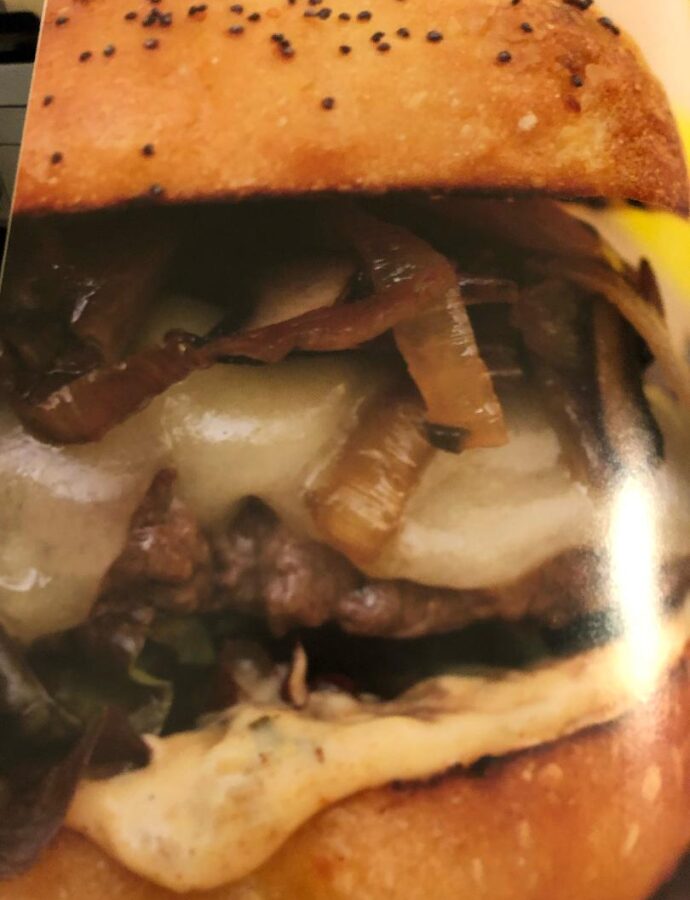