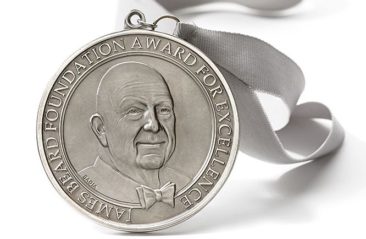 One bit of restaurant news is happening even though it comes later than originally planned.

Although the restaurant industry has been placed on hold pretty much everywhere n the U.S., the James Beard Foundation will be announcing its long-awaited awards nominees on May 4, the date the winners were originally to be announced at the Lyric Opera House in Chicago.

Semifinalists were announced Feb. 26. The nominees were supposed to be announced March 25 in Philadelphia.

Then the Covid-19 virus happened.

Nominees will be named in more than 50 categories ranging from Restaurant and Chef to Restaurant Design and Books and Broadcasts.

Remember to put May 4 on the calendar to visit the JB Foundation Twitter page.